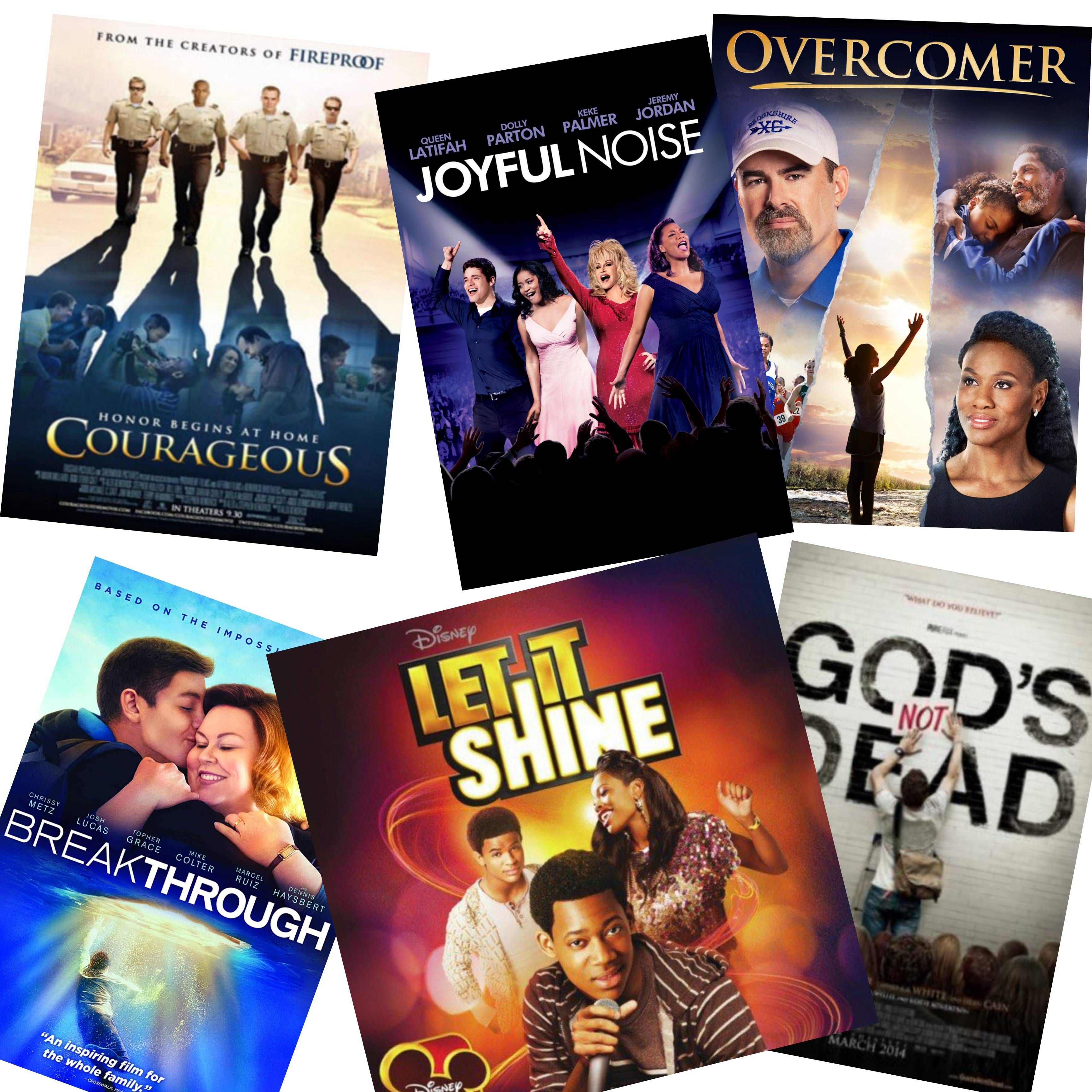 Everyone has that one movie, that one scene, that just gets them. Some movie soundtracks are just so good that you go looking for that song after you see that movie. This is a compilation of some of the best Christian movie soundtracks:

1. This is Amazing Grace

Featured in the 2019 movie Breakthrough, this wonderful song was sung by Phil Wickham featuring popular gospel rapper, Lecrae. This soundtrack was originally released by Phil Wickham in 2013 until this remix version was sung in this movie.

The film was written by Grant Nieporte, based on the Christian book, The Impossible, an account of true events written by Joyce Smith with Ginger Kolbaba. Stephen Curry and Samuel Rodriguez are executive producers of the movie.

The film tells the story of a St. Louis teenager who slipped through an icy lake in January 2015 and was underwater for 15 minutes before resuscitative efforts were started. Although being rescued, he is in a coma, and his family must rely on their faith to get through the ordeal.

SEE ALSO: This is Amazing Grace by Phil Wickham

From the popular Disney musical movie – Let it Shine, Coco Jones delivered this wonderful song, Good to be home. A song that speaks of the awesomeness of God’s presence.

Let It Shine is a 2012 musical television film that premiered on Disney Channel. It features an ensemble cast of Tyler James Williams, Coco Jones, Trevor Jackson and Brandon Mychal Smith. The film follows a shy, talented rapper and musician who pens romantic hip-hop verses only to stand idly by as they’re delivered to the girl of his dreams by a proxy, his best friend, in a retelling of Edmond Rostand’s 1897 play Cyrano de Bergerac.

Overcomer (song) was first released by Mandisa in 2013 before it was then used as a soundtrack in the 2019 Kendrick brothers’ movie – Overcomer. Overcomer is a 2019 American Christian drama, the sixth film from the Kendrick brothers which also garnered Alex Kendrick his third “A+” on CinemaScore. He is the second director to have three films receive the grade, along with Rob Reiner. The Cast of the movie includes Alex Kendrick, Priscilla Shirer, Aryn Wright Thompson, Shari Wiedmann, Cameron Arnett and many others.

See all the Soundtracks in Overcomer Movie here

4. Man in the Mirror – Keke Palmer

From another musical drama, Joyful Noise we have the song Man in the mirror which was sung by Keke Palmer (Olivia Hill in the movie).

Joyful Noise is a 2012 American musical comedy-drama film, starring Queen Latifah, Dolly Parton, Keke Palmer, Jeremy Jordan, and Courtney B. Vance. It was written and directed by Todd Graff, with gospel-infused music by Mervyn Warren. The film was released in U.S. theatres on January 13, 2012. In the film, two strong-minded women are forced to cooperate when budget cuts threaten to shut down a small-town choir. The film received mixed reviews, with praise for its songs and acting but criticism of its script and tone.

This song by Newsboys was the major soundtrack in the Christian movie God’s Not Dead. It was originally sung by Newsboys in 2011 before it was featured in this Movie.

God’s Not Dead is a 2014 American Christian drama film that was released theatrically on March 21, 2014, by Pure Flix Entertainment. It was written by Cary Solomon and Chuck Konzelman, and based on Rice Broocks’ book God’s Not Dead: Evidence for God in an Age of Uncertainty, the film follows a Christian college student (Harper) whose faith is challenged by an atheist philosophy professor (Sorbo), who declares God a pre-scientific fiction.

A song from the popular Christian music band, Casting Crowns, Courageous, a song that was the major soundtrack in the movie Courageous. Courageous (movie) is a 2011 American independent Christian drama film directed by the Kendrick Brothers. It was released in the United States on September 30, 2011. A film that depicts what Fatherhood in a Christian home should be.

Oh Happy Day was sung by Ryan Toby and The St. Francis Choir in the movie Sister act 2: back in the habit

Sister Act 2: Back in the Habit is a 1993 American musical comedy film loosely based on the life of Crenshaw High School choir instructor Iris Stevenson and starring Whoopi Goldberg. Directed by Bill Duke, and released by Touchstone Pictures, it is the sequel to the successful 1992 film Sister Act. Most of the original cast reprise their roles in the sequel, including Maggie Smith, Kathy Najimy, Wendy Makkena, and Mary Wickes.

8. Who You Say I am – Hillsong Worship

What a beautiful scene from the movie Overcomer when Hanna Scott discovers her true identity in Christ as written in scriptures. The soundtrack was gotten from the Hillsong Worship Song Who you say I am

Once again from the Disney musical Movie, Let it Shine, we have the theme song of the movie. The song was sung in the movie by Roxie (Coco Jones), Cyrus (Tyler James Williams) along with his friend Kris (Trevor Jackson) at the end of the movie,

Amazing Grace is a 2006 British-American biographical drama film directed by Michael Apted, about the campaign against the slave trade in the British Empire, led by William Wilberforce, who was responsible for steering anti-slave trade legislation through the British parliament. The title is a reference to the 1772 hymn “Amazing Grace”. The film also recounts the experiences of John Newton as a crewman on a slave ship and subsequent religious conversion, which inspired his writing of the poem later used in the hymn. Newton is portrayed as a major influence on Wilberforce and the abolition movement. The film premiered on 16 September 2006 at the Toronto International Film Festival, followed by showings at the Heartland Film Festival, the Santa Barbara International Film Festival, and the European Film Market, before opening in wide US release on 23 February 2007, which coincided with the 200th anniversary of the date the British parliament voted to ban the slave trade. 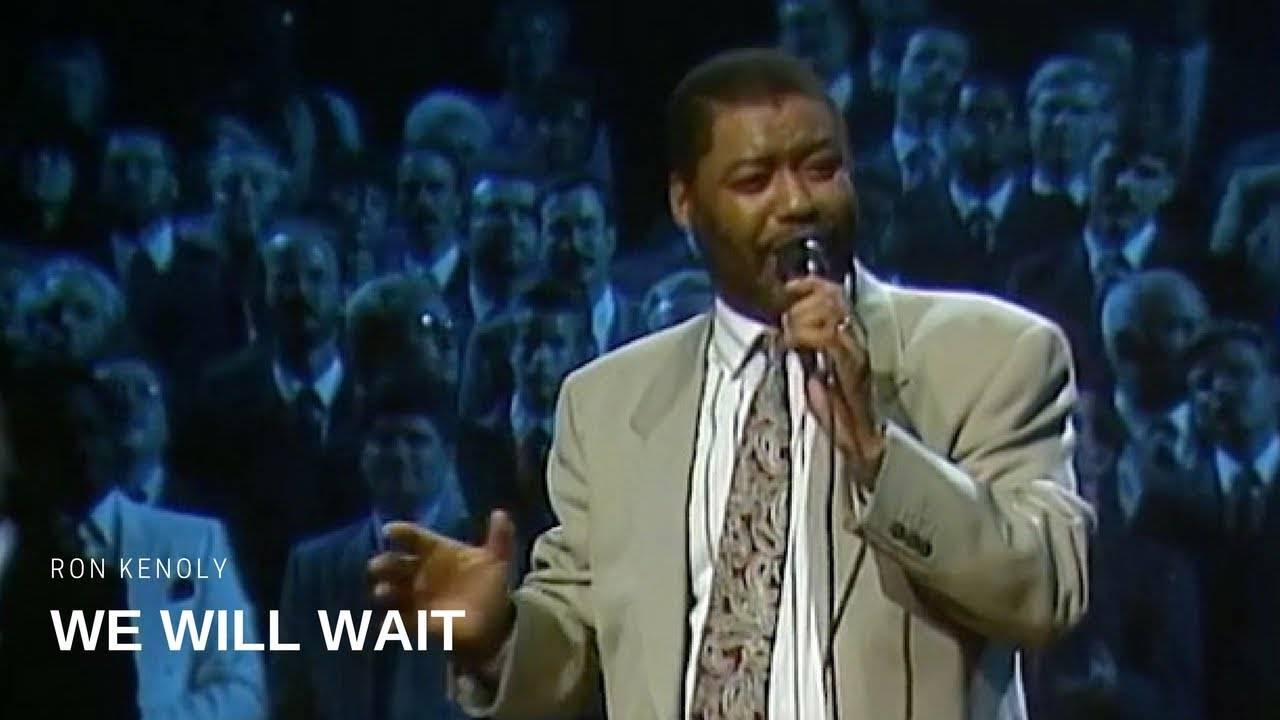 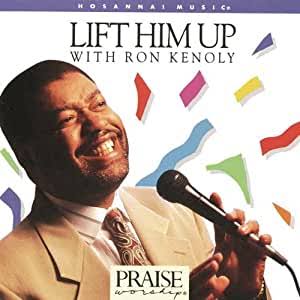