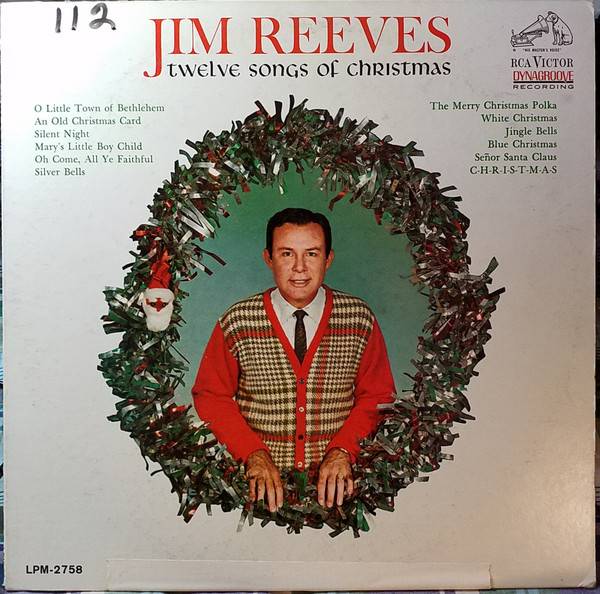 Dating back to the mid-60, gifted songwriter and baritone singer James Travis Reeves, released a twelve-track epic and icon Christmas album – Twelve Songs of Christmas. The Texas-born singer, Gentleman Jim Reeves as he was popularly addressed by many, came through with this album on 1st November 1963, following the release of the 10-track Good ‘n’ Country album via the RCA Victor Dynagroove Recordings.

Twelve Songs of Christmas which was Jim Reeves’ first and only Christmas-tagged album was first recorded as an 11-track album on October 19 and 25, 1962, and gained its first launch in South Africa. Later on July 5, 1963, Silver Bells was recorded and added to the tracklist, giving the album its complete list of twelve Christmas songs.

Tracks from the album are available below; listen, download, and enjoy.

Jim Reeves was born on 20th August, 1923 as the ninth child into an exsiting family of 10 persons, in Galloway, a town in Texas, The United States. The country music singer began his music carrier in the late 1940s featuring in many local music live performances. As an upcoming artiste, Reeves was optimistic, determined and purpose driven, such that he always said to his producer, Chet Atkins that:

“One of these days…..I’m gonna sing like I want to sing!”

Jim Reeves songs were never pushovers, a lot of people enjoyed his music because of his vocal style and baritone voice. Many also calld him the singer with the velvet voice. Speaking about his voice, Chet Atkins said:

“Jim wanted to be a tenor, but I wanted him to be a baritone… I was right, of course. After he changed his voice to that smooth, deeper sound, he was immensely popular.”

Jim Reeves’ songs include; Take my hands, precious Lord, He’ll have to go, Across the bridge, Mexican Joe, and many others. Reeves lost his life twenty days to his 41st birthday in a ghastly plane crash. He was survived by no child.

Listen to Jim Reeves’ other songs on: 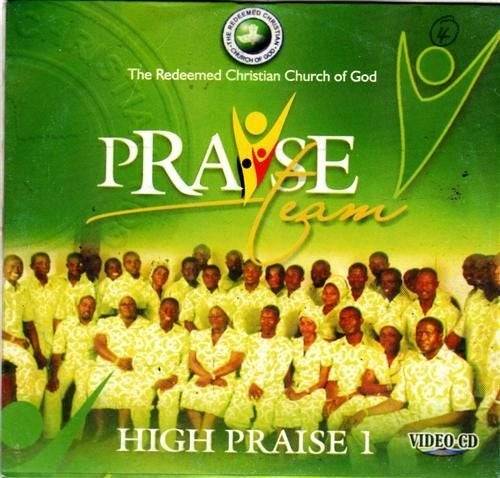 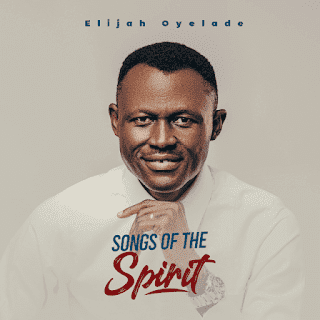 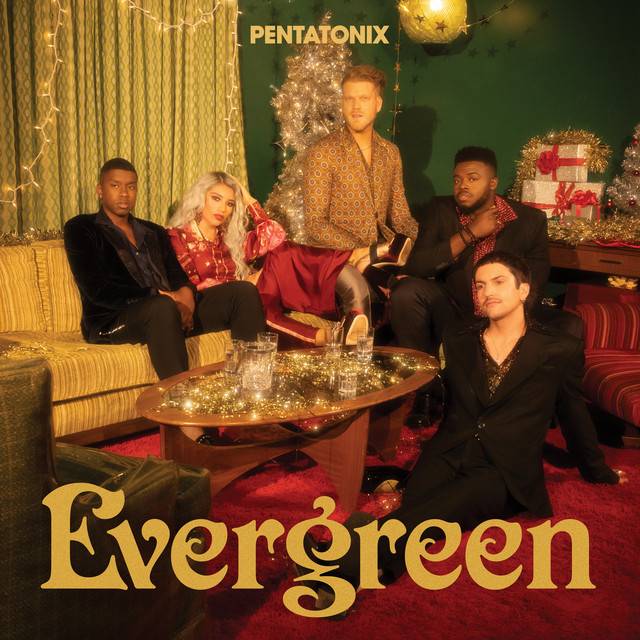