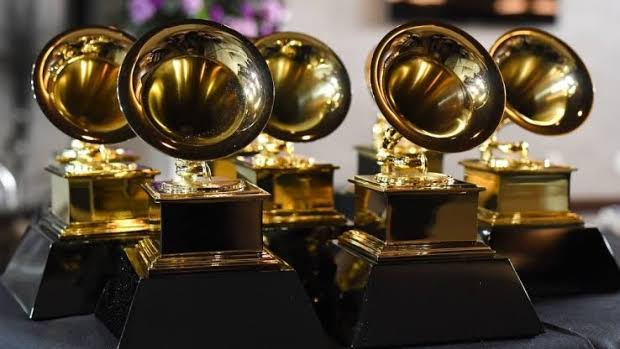 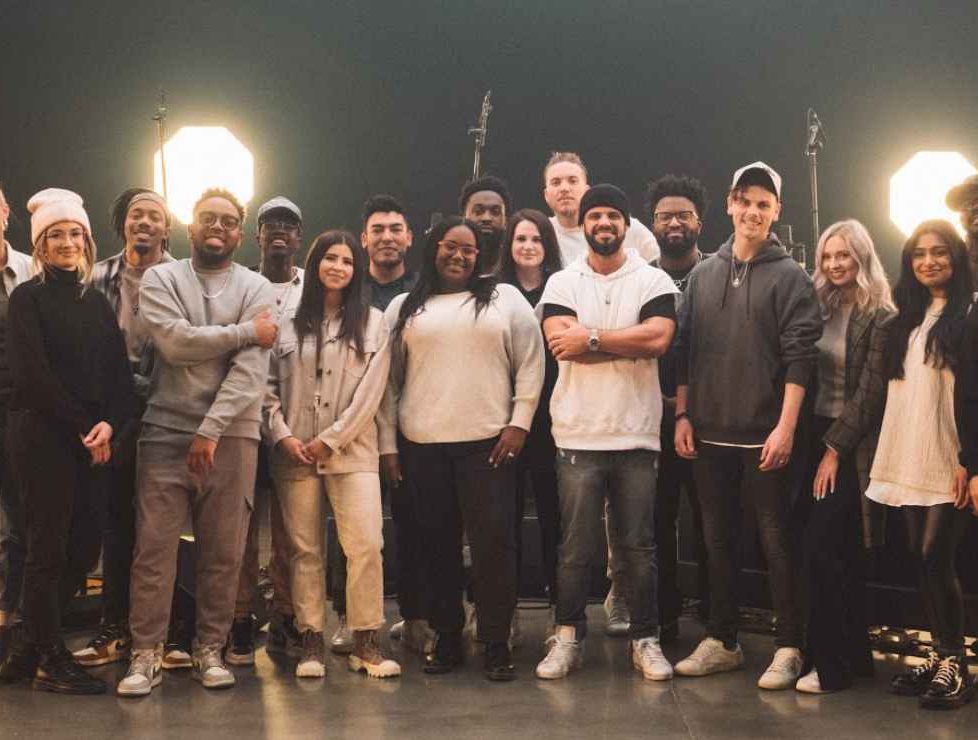 Popular American singing groups Maverick City Music and Elevation Worship were awarded a GRAMMY Award at the 64th Annual Grammy Awards Event which was held yesterday. This wonderful album, Old Church Basement was released by the singing group earlier last year and has been nominated for several awards including this year’s GRAMMY.

The group were so excited at this amazing feat Chandler Moore shared on stage saying:

We just want to thank God. Maverick city was a space created by our founders Tony Brown and JJ Jonathan  for those who are marginalized unheard rejected in this space to be heard and to have a space all of us on this stage represent that.

I will never forget that little basement where this beautifully wild season between our two groups began and this has been the most amazing thing watching our two ministries create something together that we could have never created separately, so we love you guys. I want to shout out Pastor Stephen for being an incredible visionary dreamer unbelievable songwriter, Tony Brown thank you for leading the charge wherever you are this is amazing thank you.

The singing group also had their song “Jireh” nominated for the best contemporary song of the year, which they presented live at the event.