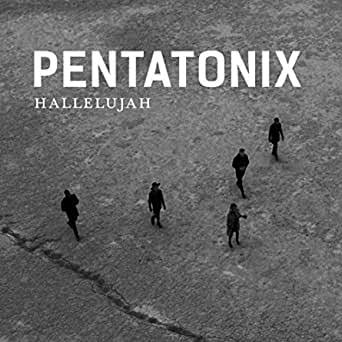 Hallelujah is a Christmas theme song by 3 times Grammy Awards back-to-back winner: Pentatonix. Hallelujah was released amongst their 14-track album, A Pentatonix Christmas in October, 2016 via RCA record labels.

Watch the video of Hallelujah by Pentatonix on YouTube

Lyrics of Hallelujah by Pentatonix

I’ve heard there was a secret chord
That David played and it pleased the Lord
But you don’t really care for music, do ya?
Well it goes like this: the fourth, the fifth
The minor fall, the major lift
The baffled king composing Hallelujah

Well, your faith was strong, but you needed proof
You saw her bathing on the roof
Her beauty in the moonlight overthrew ya
She tied you to the kitchen chair
She broke your throne and she cut your hair
And from your lips she drew the Hallelujah

Well baby, I’ve been here before
I’ve seen this room and I’ve walked this floor
I used to live alone before I knew ya
And I’ve seen your flag on the marble arch
And love is not a victory march
It’s a cold and it’s a broken Hallelujah 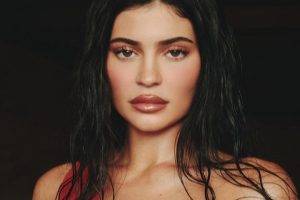