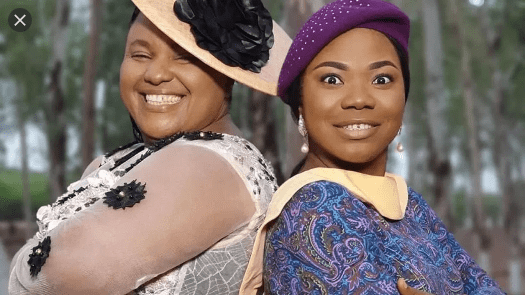 Chioma Jesus is one of the unique gospel artists who have been at the top level for a long while. She became popular with her hit song, “Chioma Jesus” in 2003, and since then, her name has continued to play a big role in the gospel music world. However, She became well-known in 2010 after being nominated in the Delta Yadah Award, an award she won in 2011 and 2012. 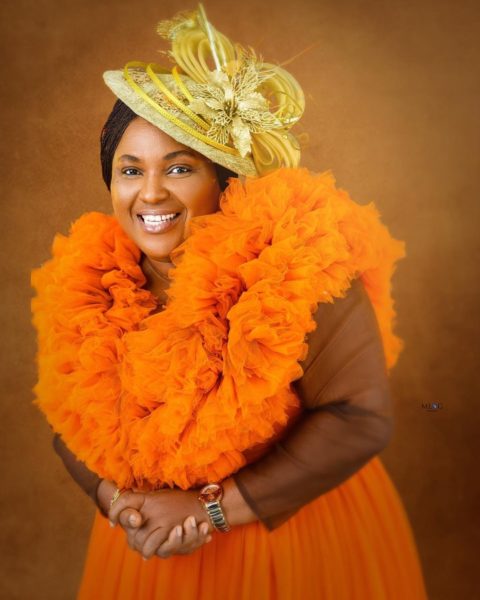 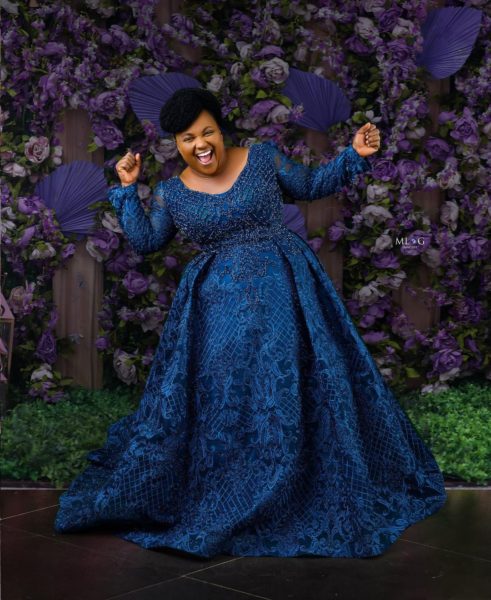 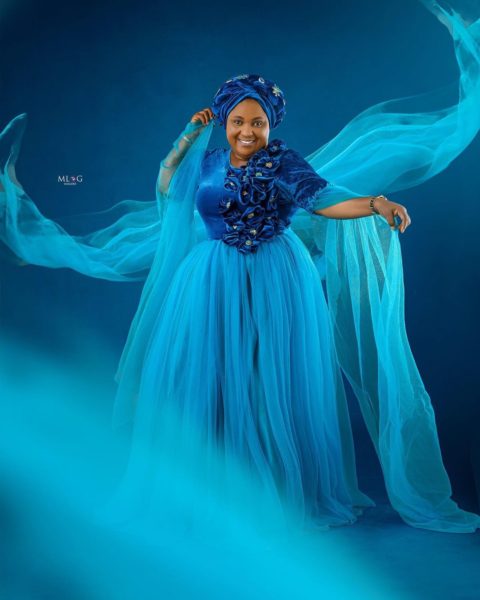 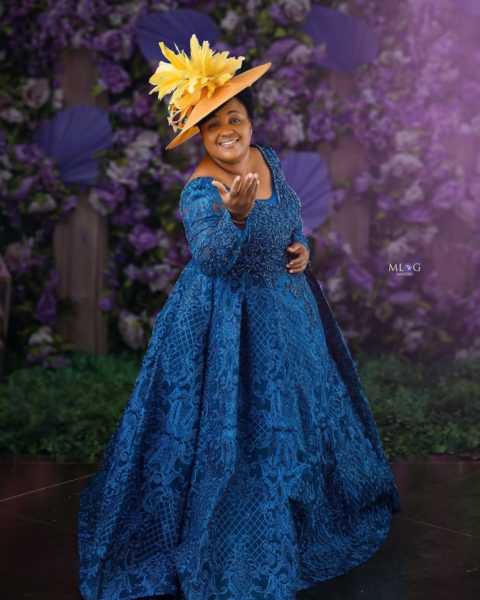 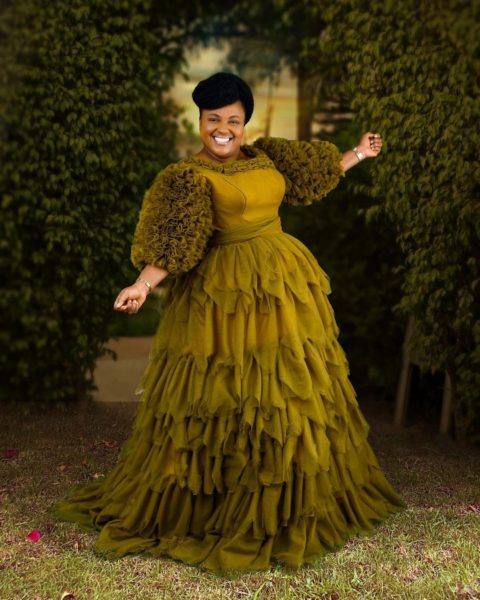 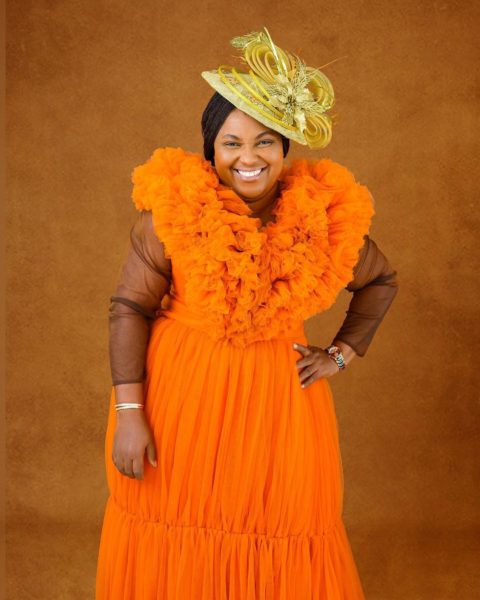 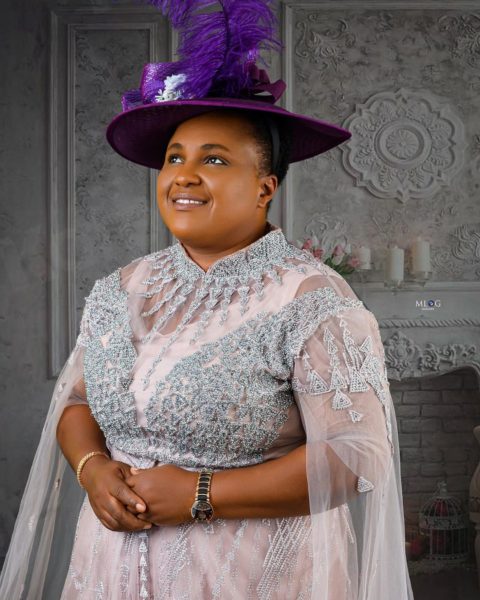