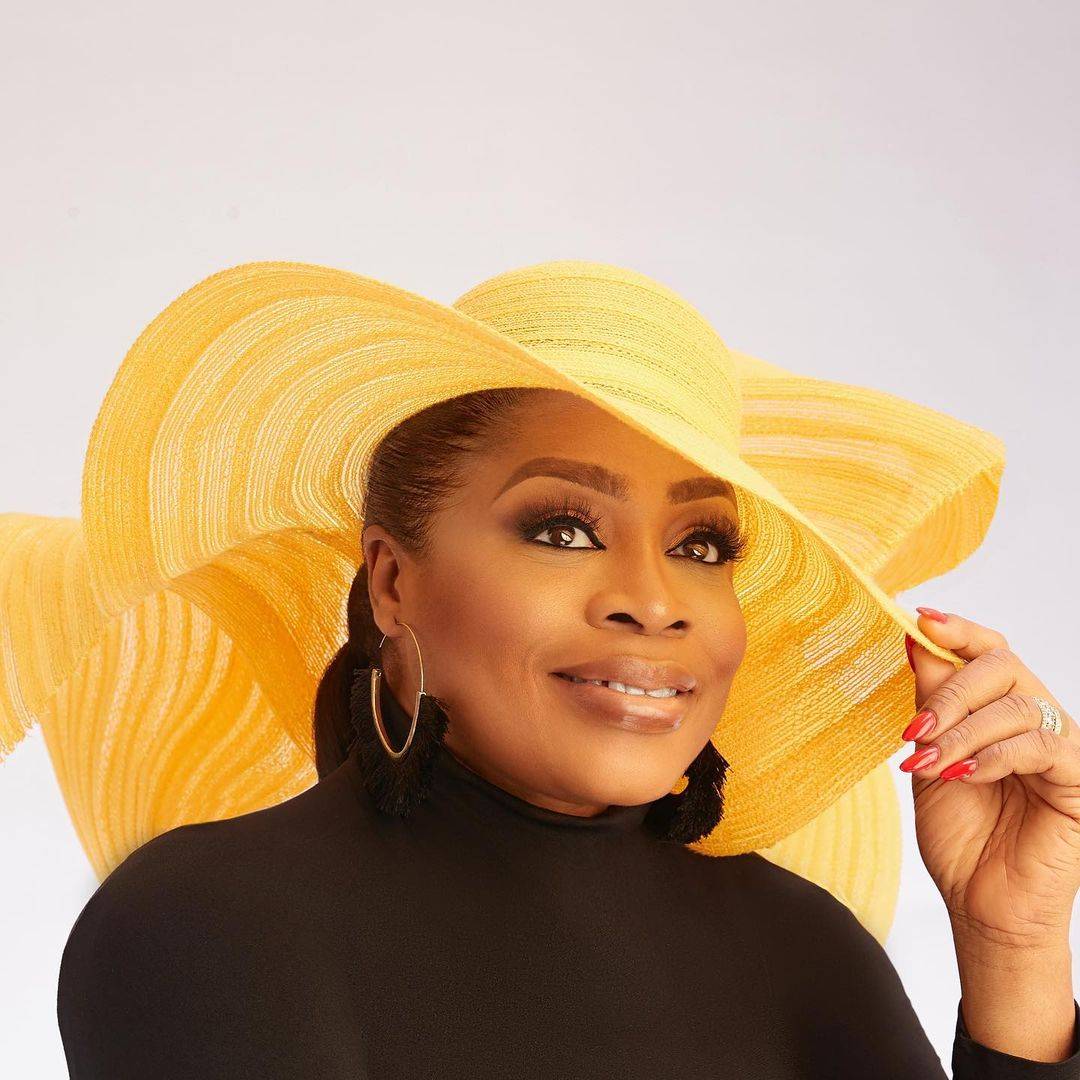 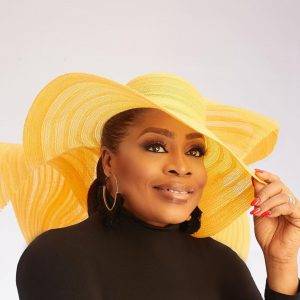 Osinachi Kalu Okoro Egbu popularly known as Sinach is arguably the biggest gospel artist from Africa. She is a Nigerian singer, songwriter and senior worship leader at Loveworld. She was born on March 30, 1973, in Nigeria. She’s been in the music industry since 1994 when she was only 19-years-old, and she’s showing no signs of slowing down. Here are a few things about Sinach that you probably didn’t know.

1. Sinach is the first singer-songwriter to top the billboard Christian songwriter chart for twelve weeks in a row.

This happened via her hit song “Way Maker” which was loved by so many all around the world. The song Way Maker is arguably the biggest song to come from Africa based on metrics, global recognition and sales. The song bagged three different nominations and won the song of the year at the 51st GMA Dove Awards

3. Sinach’s song “Way Maker” is currently the second most-watched Nigerian music video on youtube having over 196 Million views on the platform

4. “Way Maker” has also been covered by over 60 different gospel artists, including notable artists such as Michal W. Smith, Bethel Music, Leeland, Mandisa and many more

5. In May 2020 Sinach became the first African artist to top the billboard Christian songwriters charts

6. In September 2019 Sinach became the first gospel artist from Africa to tour India with several thousand in attendance

7. Sinach was on the Christian Copyright Licensing International top 100 Chart for several months, it claimed the number one spot June up until December, making it the most played songs in churches across the united states for the year 2020

9. In 2020 Sinach was named among Africa’s most influential women

10. Sinach also received a Bethlem hall of faith certificate of commemoration during her visit to Israel in December 2017