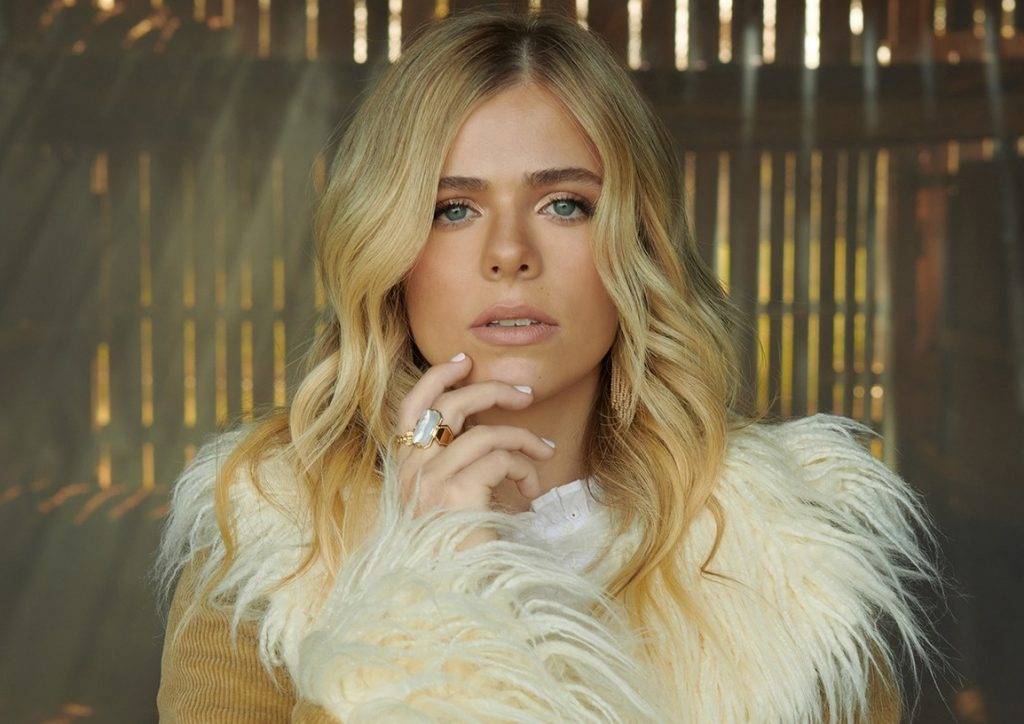 Popular American artist and songwriter Anne Wilson has landed her first Billboard Music Award Nomination for “Top Christian Song” with her breakout hit single “My Jesus,” making her the only female nominated in the category. The 2022 Billboard Music Awards will be held live from the MGM Grand Garden Arena in Las Vegas on Sunday, May 15th at 7 pm CT/5 pm PT and air on NBC. Speaking of this she said:

“I am blown away and forever grateful that I was nominated for a BBMA,” says Wilson. “I never dreamed this would happen but I’m so thankful for it. Thank you, Billboard for supporting my music and believing in me!! All glory to God.” 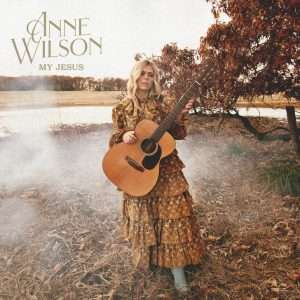 “My Jesus” was the longest-running No. 1 song on the Billboard Christian Airplay Chart of 2021 for seven weeks total. The song also made her the first female artist to hit the top of the Billboard Christian Airplay chart with a debut song! Anne Wilson already has over 160 million career streams, making her one of the most successful debut acts of 2021.

Anne Wilson has also announced the release of her upcoming major-label debut album, My Jesus, available April 22nd 2022. Pre-sale and pre-save for My Jesus is now available HERE. 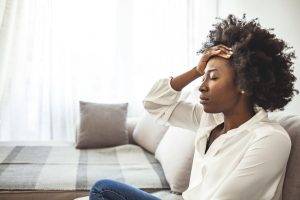 “It Was Never Easy For Me Because, I Wasn’t Born With a Silver Spoon” – Destiny Etiko Reflects On Past Struggles [Video]