Eezee Conceptz gospel minister Judith Kanayo popularly known as Judikay has just announced the release of her new album titled “From This Heart“. The album is packed with 12 songs and is going to be released on the 10th of June 2022. This album contains some of her single releases including I Bow, Your Grace, Daddy You Too Much, Elohim, Satisfied and the much recent Mudiana.

Pre Add / Save the album now on Apple Music, Spotify, Deezer, Amazon Music, Sound Cloud and Tidal. Also Subscribe to Gospel Music Base to be the first to know when it drops. 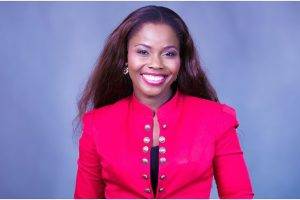 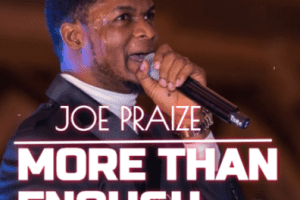