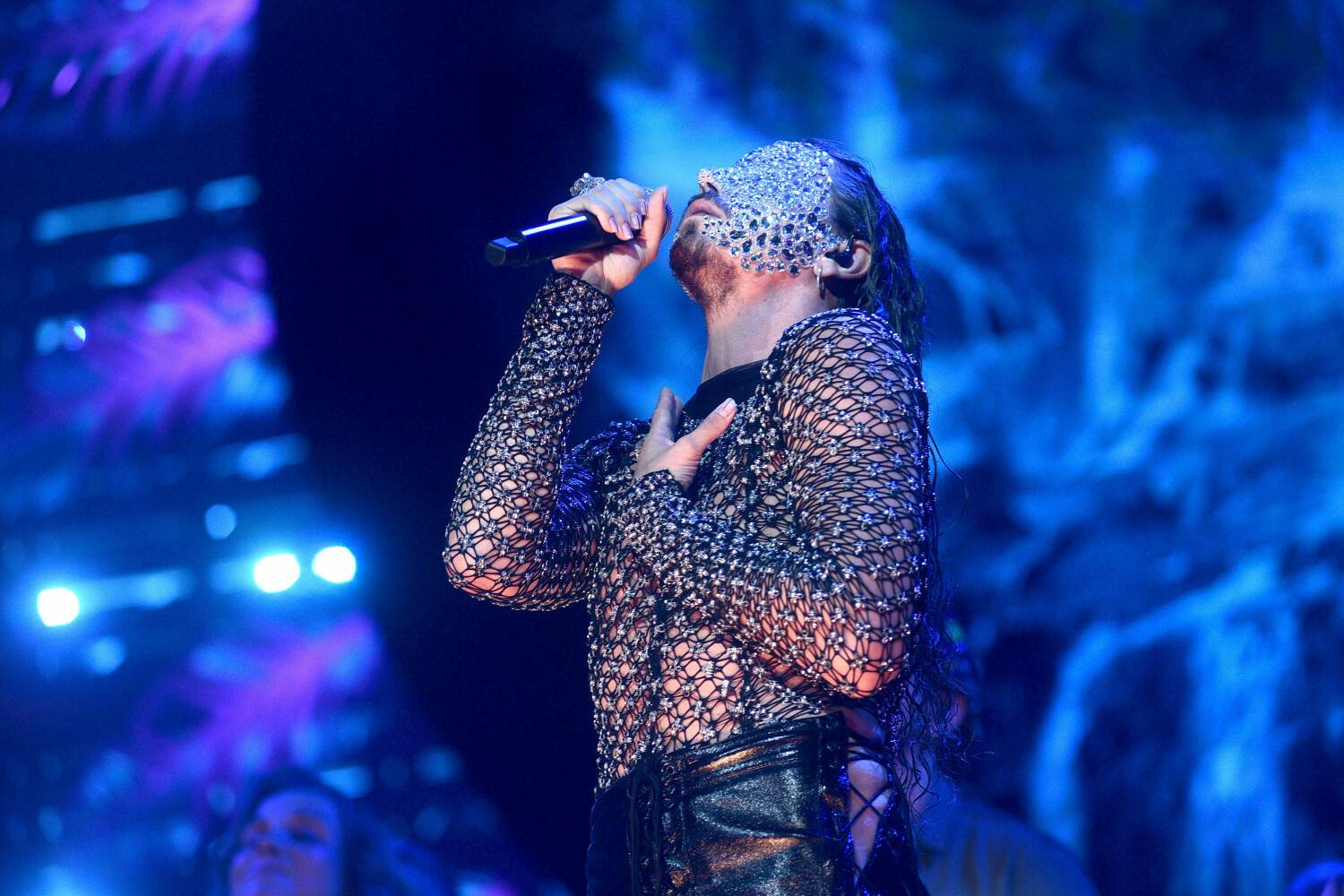 The song “Halo Waterfall” heralds Michał’s new album, which will be released later this year. The artist performed it during the “Earth Festival” last weekend. The culmination of the 5th jubilee edition of the festival in Uniejów was the concert “Stars for Pure Poland” . The following artists, known for their involvement in environmental protection activities, performed on stage: Andrzej Piaseczny , Julia Wieniawa , Sebastian Karpiel-Bułecka , Doda , Małgorzata Ostrowska , Michał Szpak , Sebastian Riedel , Ania Rusowicz , Pectus and Konin Gospel Choir . They were accompanied on stage by the Grott Orkiestra and the hosts: Ilona Krawczyńska and Marcelina Zawadzka. Michał Szpak has long announced his strong comeback . After a very long absence, he presented the song “Halo Waterfall” , which, as he himself says, is a brazen prayer filled with love, gratitude and a lack of humility. We could hear him during the “Earth Festival”. On stage, Michał was accompanied by the Konin Gospel Choir .