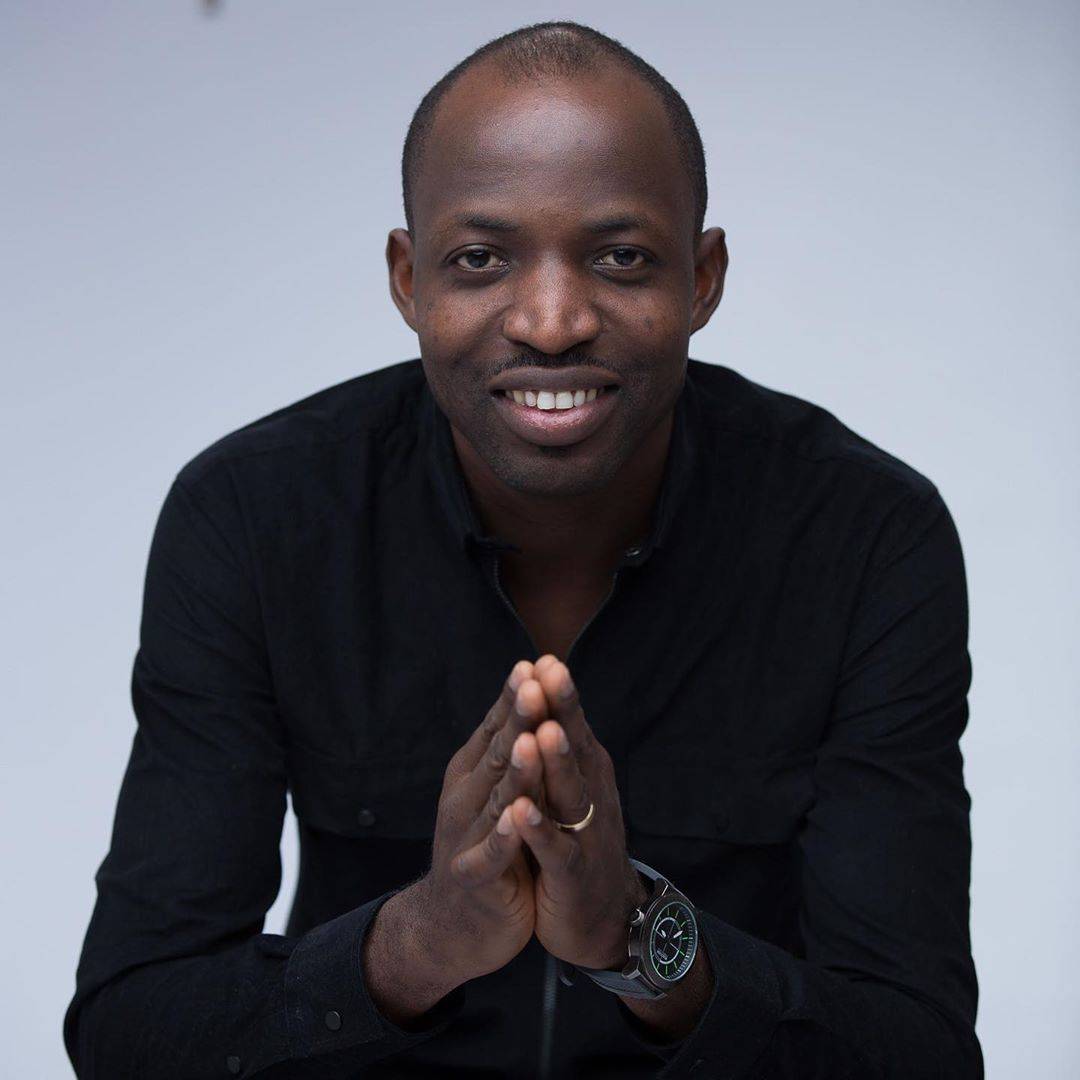 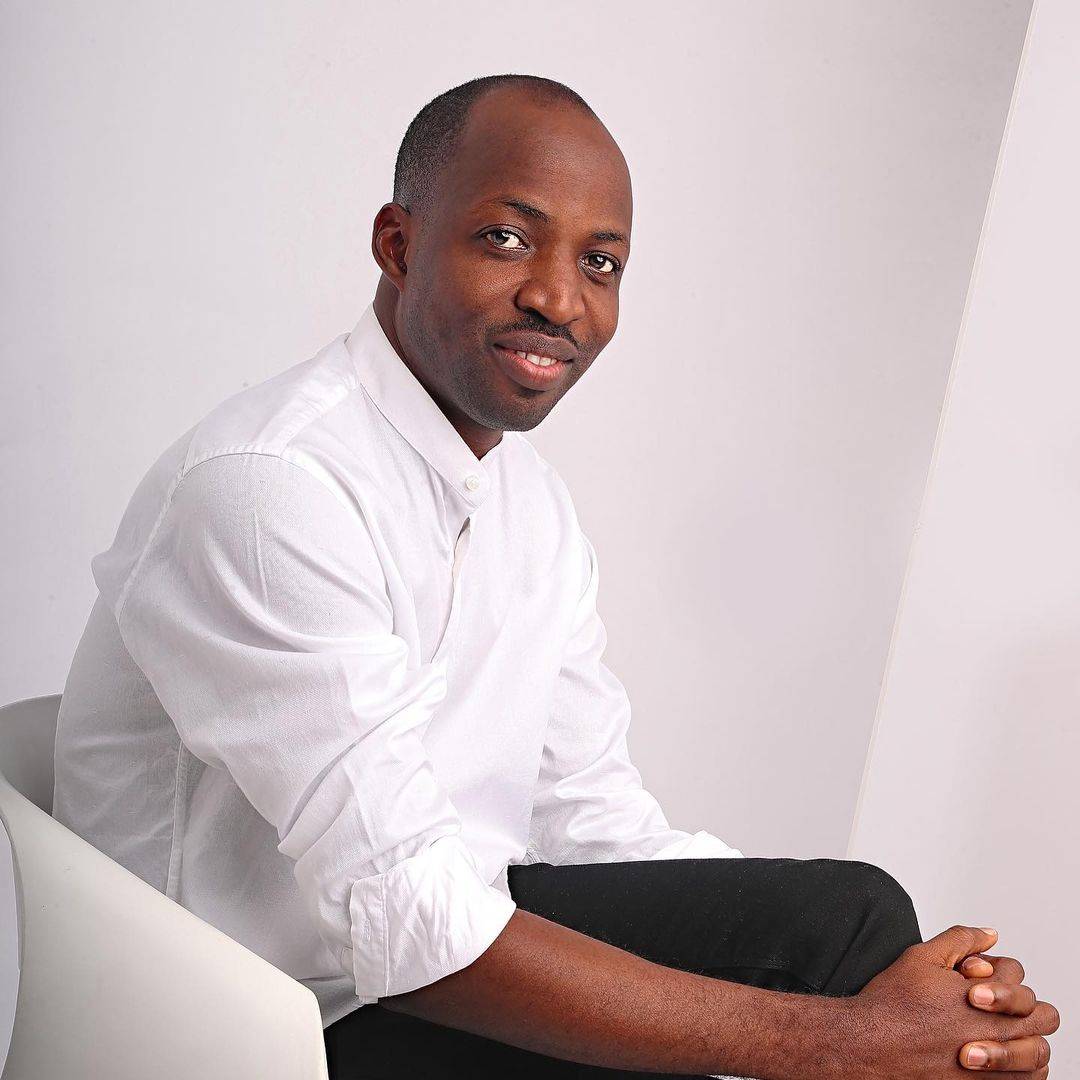 Popular Nigerian Gospel Artist, Minister Dunsin Oyekan popularly known as “The Eagle” has announced his forthcoming album – “The Glory Experience (Songs of Zion)” which will be dropping on Sunday, 6th of March 2022. This album is much anticipated as his previous album reached No. 1 on iTunes Nigeria Album Chart.

This new album is going to be a fourteen-track album with powerful songs inspired by the Spirit. Speaking about the new album Dunsin said:

In 2021, the Lord began speaking to me about 2022. He gave me sounds for the season we are entering into across the world and the body of Christ. He revealed to me that, just as an evil spirit disturbed Saul, the world will be disturbed, but only until Davids rise up to war against it. I was told exactly when to release this album and I believe strongly, by The Spirit, that these are sounds from the Lord for this very season in the world. Brothers and sisters, take heart because this is the season of the unity of faith. This is a season of ‘UNITY AND TOGETHERNESS’; let the Davids arise! Arise, let us raise our sounds to ward off this evil. “For the earth will be filled With the knowledge of the glory of the Lord, As the waters cover the sea.” Habakkuk 2:14 NKJV

Dunsin Oyekan is known for his great music hits such as Your Goodness, More than a song, Fragrance to Fire, etc

Join our Telegram Channel to be the first to download this new album when it drops.