Controversial comedian Fusion da Cartel is back with a new single titled Trauma (In Love) after the publication of his debut comedy series “If…(vol 1).” The mid-tempo love song, which demonstrates regret and explains the comic’s traumatized state, was produced by Eze Young.

In a recent interview, the comedian was asked why he wrote the song. He replied, “I be drinking and smoking all day and night after she left, please let’s talk about something else.” Although we are unsure of the exact circumstances that led to the song’s creation, it is safe to assume that his girlfriend broke up with him.
Save and delight. 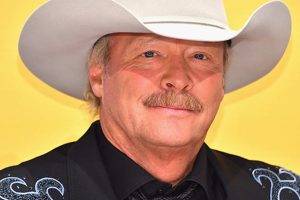 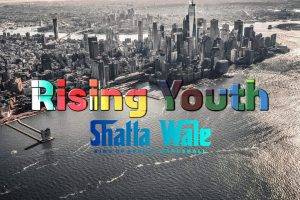 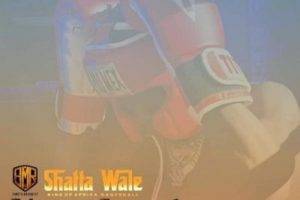