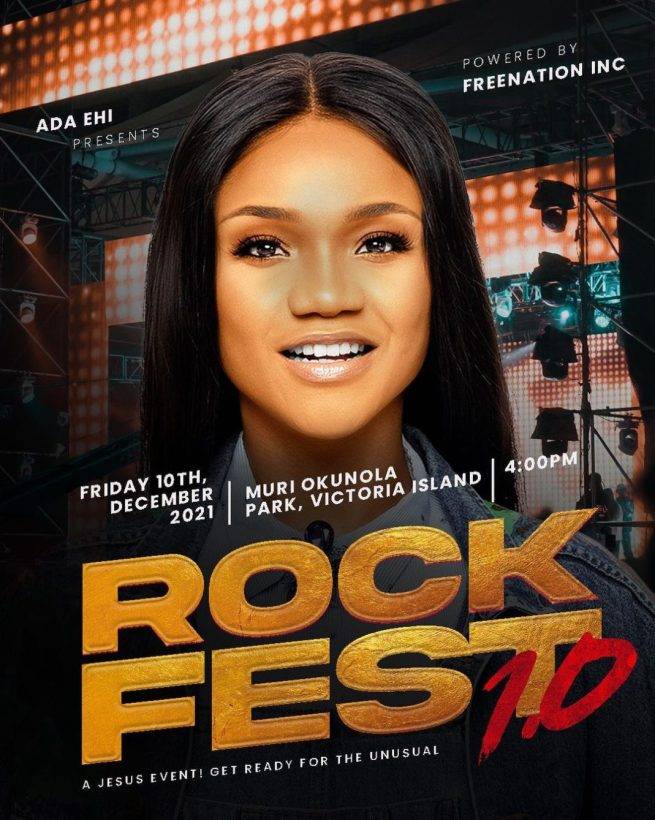 Award-winning gospel minister Ada Ehi preps for the premiere edition of her concert “Rock Fest 1.0”. According to the singer, “Rock Fest 1.0” is a Jesus event that will take place at the Muri Okunola Park, Victoria Island, Lagos State.

Ada Ehi is a Gospel singer, Songwriter, Recording, and Performing artist. She is married to Moses Ehi, an entrepreneur, and CEO of FreeNation/SoundCode Studios and they have a daughter named Emma-Jane. She has collaborated with several artists, including Nathaniel Bassey, Sinach, Samsung, Eben, and Protek, amongst many others. Ada Ehi last music release was in September, titled Open Doors 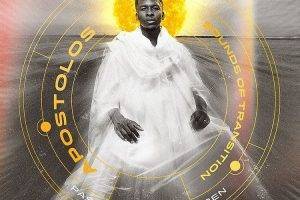 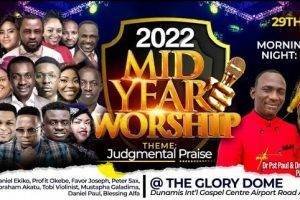 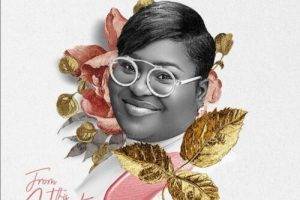